I'm running because Douglas County deserves a public servant with a proven track record of transparency, efficiency, and accountability when managing taxpayer’s money.

Crystal Rhoades is a lifelong resident of Omaha. Her professional experience has reached into public, private, and non-profit sectors. She is a dedicated public servant with a proven track record of strong community advocacy and improving office efficiency. She has dedicated her career to being an advocate for the community, helping and empowering Omaha residents.

Crystal graduated from Omaha’s Central High School. She was named a Goodrich Scholar and obtained her degrees from the University of Nebraska at Omaha where she studied psychology, political science, and public administration. She's worked as a neighborhood organizer, juvenile justice reformer, and IT-professional.

In 2006, Crystal was elected to the Metropolitan Community College Board of Governors where she served as treasurer, secretary, and chairwoman of the board. She is a trained mediator who has used her skills to bridge partisan and urban-rural conflicts to find solutions that work for everyone. In 2014 she was elected to the Public Service Commission and serves as a member of the National Association of Regulatory Utility Commissioners and on the FCC North American Numbering Council.

Crystal has been honored with a number of awards recognizing her efforts both at Metropolitan Community College and the Neighborhood Center. She was named one of the Omaha Jaycees Ten Outstanding Young Omahans and received the League of Women Voters’ Making Democracy Work Award, the Nebraska Democratic Party – John F. Kennedy Award, and the Nebraska’s First Lady’s Outstanding Community Service Award. She is also a graduate of the Omaha Chamber’s Leadership Omaha class 33. 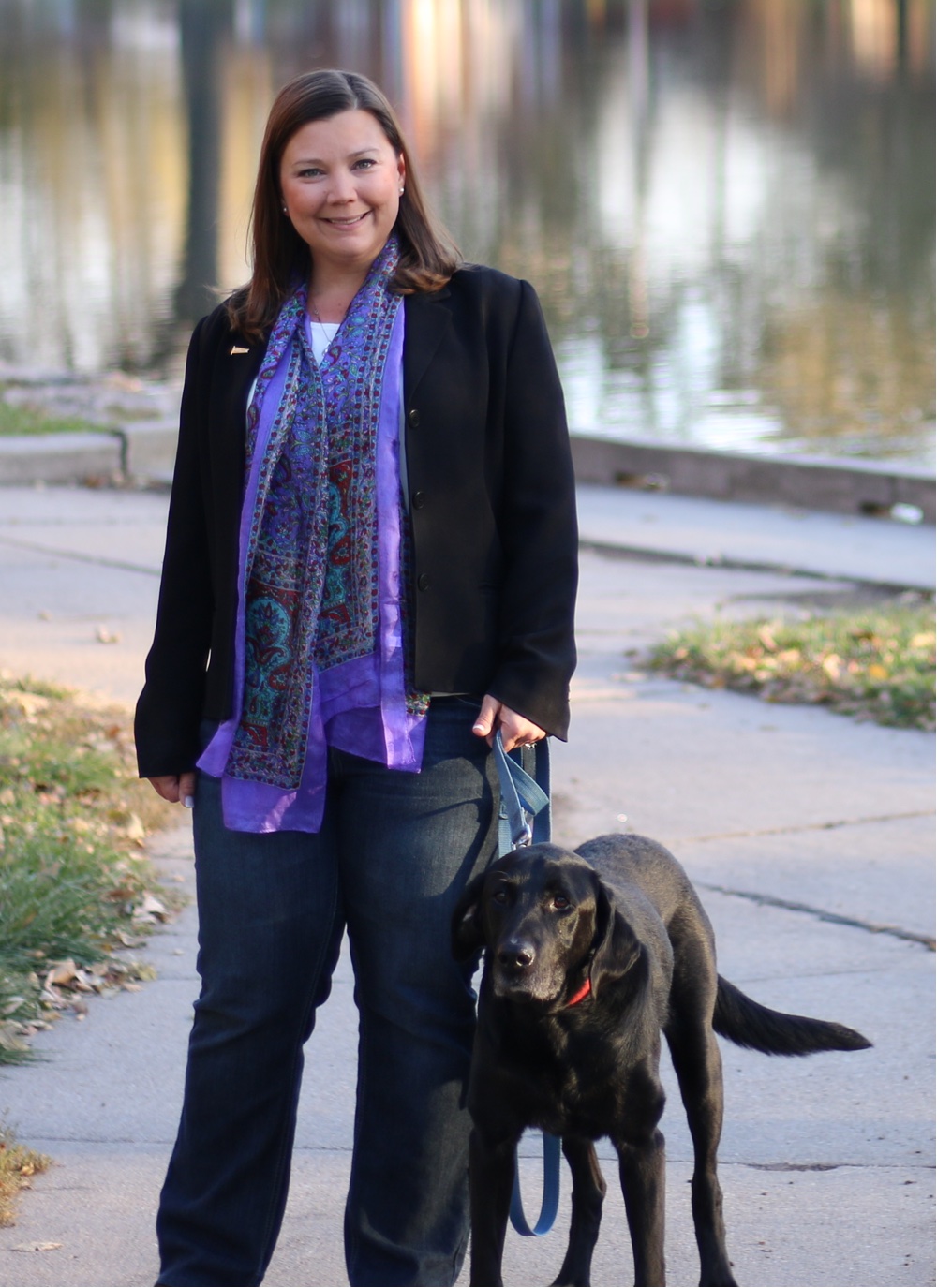 What is the Douglas County Clerk of the District Court?

The Clerk of the District Court works with county and state officials to coordinate the successful operations of the court and record keeping related to various court dockets. The Clerk is responsible for disbursing funds paid into the court from various court orders, judgements, and garnishments, and processes bond refunds after the completion of cases.

Additionally, the Clerk houses the Writ Department and is responsible for issuance of summons, subpoenas and various writs for service, registers foreign judgment and transcripts of judgments and petitions for judicial by-pass.

What Commissioner Rhoades has accomplished:

She worked to increase funding provided by the state for the Douglas County 911 call center from $400,000 to over $1.4 million annually.

She ordered a cellular phone company to refund customers $296,000 in overcharges and levied a $50,000 fine against the company for the errors.

She worked on legislation that increased state funding for programming for non-violent juveniles from $1.4 million to $10 million annually, saving the state and county millions of dollars on unnecessary jail costs.

She worked to amend state statute to allow Douglas County to recover over $5 million in reimbursement costs from the state, again making sure that our taxpayers aren’t getting short changed by the state funding formulas.

While on the Metropolitan Community College Board she successfully negotiated a new funding formula resulting in an additional $4 million annually for the college from state aid, reducing the property tax burden on Douglas County residents.

She worked with staff to retrofit all Metropolitan Community College buildings and make them more energy efficient and it worked MCC saved more than $80,000 annually in utility costs.

She worked with the legislature to pass a bill to legalize Uber and Lyft and other transportation network companies.

She worked to pass a bill and implement Next Generation 911 which includes improved reliability of 911 and the ability to text to 911.

Advocated for anti-discrimination ordinances and legislation to protect members of the LGBTQIA communities in our city and state.

Successfully helped to reduce the number of kids in jail and disproportionate minority confinement at the Douglas County Youth Center.

She served on subcommittees with the Federal Communications Commission (FCC) where she assisted in getting a three-digit national Suicide Prevention hotline was created.

She has worked with the Nebraska Legislature and Federal Communications Commission to find solutions to stop and restrict unwanted robocalls and brought enforcement actions against companies violating robocall rules and regulations in Nebraska.

She has been an advocate for the Lifeline Program which supports low-income customers who need access to broadband and telephone services.

She worked to reform the Nebraska Universal Service Fund and stop waste, fraud and abuse in the program so taxpayers are confident their money is being used efficiently to improve telecommunication services.

She wrote a dissent in the KXL Pipeline case opposing the building of the pipeline as proposed.

She served as the Chairwoman of the Douglas County Democratic Party where she raised over $500,000 and increased Democratic voter registrations and voter turnout in every election from 2016-2020.

We are looking for volunteers to knock on doors, make phone calls, and display yard signs.

We will be in touch soon.

Show your neighborhood that you are voting for Crystal.